Dr Ndzwayiba was born and bred in Umtata in the Eastern Cape. He completed his matric in Umtata High School in 1997 and subsequently pursued studies in Human Resource Development/Organisational Learning and Development at various Universities including University of South Africa, North West (Potchefstroom) University, and University of Johannesburg. He eventually obtained a Doctor of Philosophy Degree (PhD) in Interdisciplinary Studies from the University of the Witwatersrand in December 2017.

His leadership contributions include being a Board Member of the Health and Welfare SETA; Chairperson of the Education and Training Quality Assurance (ETQA) Committee, Chairperson of the Corporate Services Sub-Board Committee, and being one of the Directors of the Netcare Foundation. He has also formed part of the panel of judges for the Top Empowerment Awards (2018), National Business Awards (2017) and the Top 500 Companies (2018). He is the 2018 winner of the prestigious Future of HR Hall of Fame Award, the highest accolade in the human resources field that recognizes one’s significant contribution to their own organization and society at large.

Academically, he is a Guest Lecturer at the University of Stellenbosch, Henley Business School and the University of the Witwatersrand. His research interest is in the development of human potential, socio-economic reforms, equality and justice for all. His notable publications include:

He described himself as a Social Justice activist. 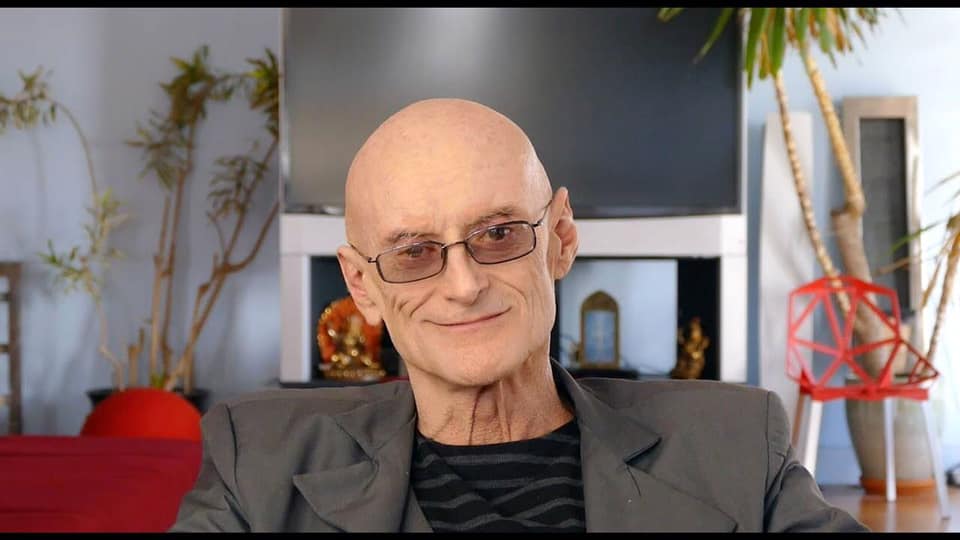 Come and listen to Ken Wilber speak to us on "doing human better". Ken is the philosopher who has brought us Integral Theory: the most effective framework for mapping all of the great thinking of our times into a theory of wholeness. The brilliance of his work is that it offers an inclusive, holistic and simple way in which to consider the critical aspects of what needs to be considered - and developed - if humans are to engage in their full potential and possibilities.